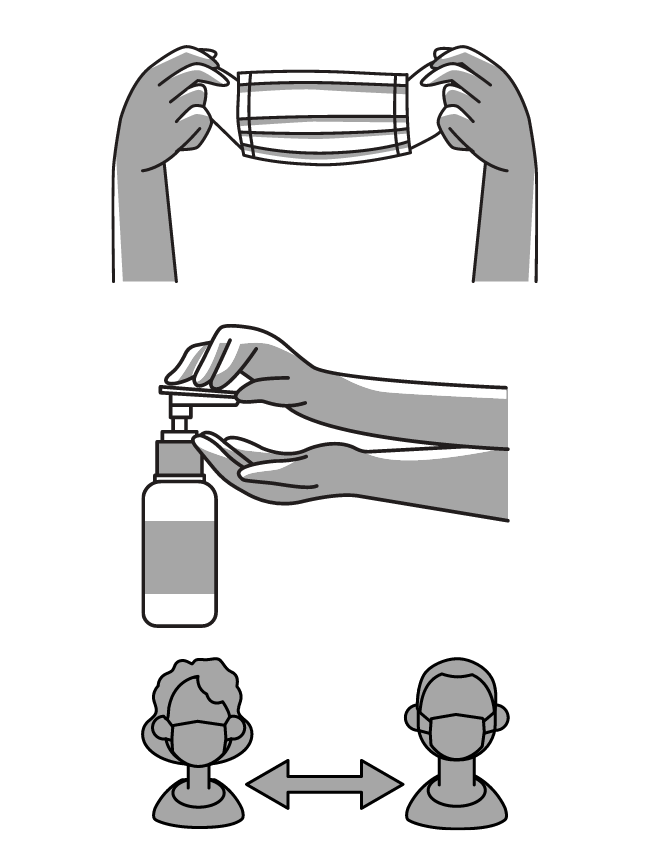 During those times the office can be visited and reached by telephone. Please visit us only in urgent matters or with an appointment. Our staff members can always be reached via email.

Please consider the safety measures and distance rules in our premises and wear a FFP2 mask before entering.

ORANGE 94.0 is Vienna's only Community Radio station und and has been contributing to media diversity in Austria since 1998. It is politically independent and does not broadcast any kind of advertisement. With 500 contributors and 150 shows ORANGE 94.0 is the biggest Community Radio station in the German speaking countries. ORANGE 94.0 invites people of different backgrounds to broadcast their own shows. Currently volunteers produce their shows in 25 languages.